From a young age, Racheal has always loved to entertain and help others.  She is just your average girl, with a more than average passion for the arts, with performing, music, and dance an everyday part of her life.

Racheal has performed in numerous theatre and film productions over the years, and after studying drama (and having also previously studied Office & Clerical Administration) she went on to study Business & Event Management.  In 2009, Star Rae Productions was born.  Whilst assisting and working at other events, Racheal self-produced the “Star Rae Revue” which incorporated the first inaugural “Miss Burlesque QLD” competition.  That same year, Racheal discovered a love for Bollywood Dance, and in 2010 her business transitioned into Bollycise Bollywood Dance.

Racheal’s background in office administration and event management eventually led her to work behind the scenes on a number of local independent films, in roles such as Production Manager, Unit Manager, Production Assistant, Assistant Director, Production Secretary, Costumes Assistant, and more.  In 2019, she decided to wind down Bollycise, and focus on further studies.  This included upgrading her drama studies to a Bachelor’s Degree, as well as commence a Certificate IV in Bookkeeping and Accounting.  With the pandemic taking over the world in early 2020, this decision turned out to be a blessing.  It was also during this time Racheal decided to relocate to Tasmania, and in 2021 Star Rae Productions was once again at the forefront, allowing Racheal to still keep her passion for Bollywood Dance, but also be able to offer other services to both a new audience and online.

You can find out more about Racheal, including skills, credits, and other work, below.

A range of qualifications across a variety of industries including Arts & Entertainment, Business & Events, Office Admin & more.

There are a number of short films, monologues and other showreel pieces, available on both Racheal’s YouTube and Vimeo pages.  The video below is a scene from “The Autumn Leaves” by Wildcard Productions (featuring Sandra Harman).  Written & Directed by Carson Wilds.  Please watch & enjoy! 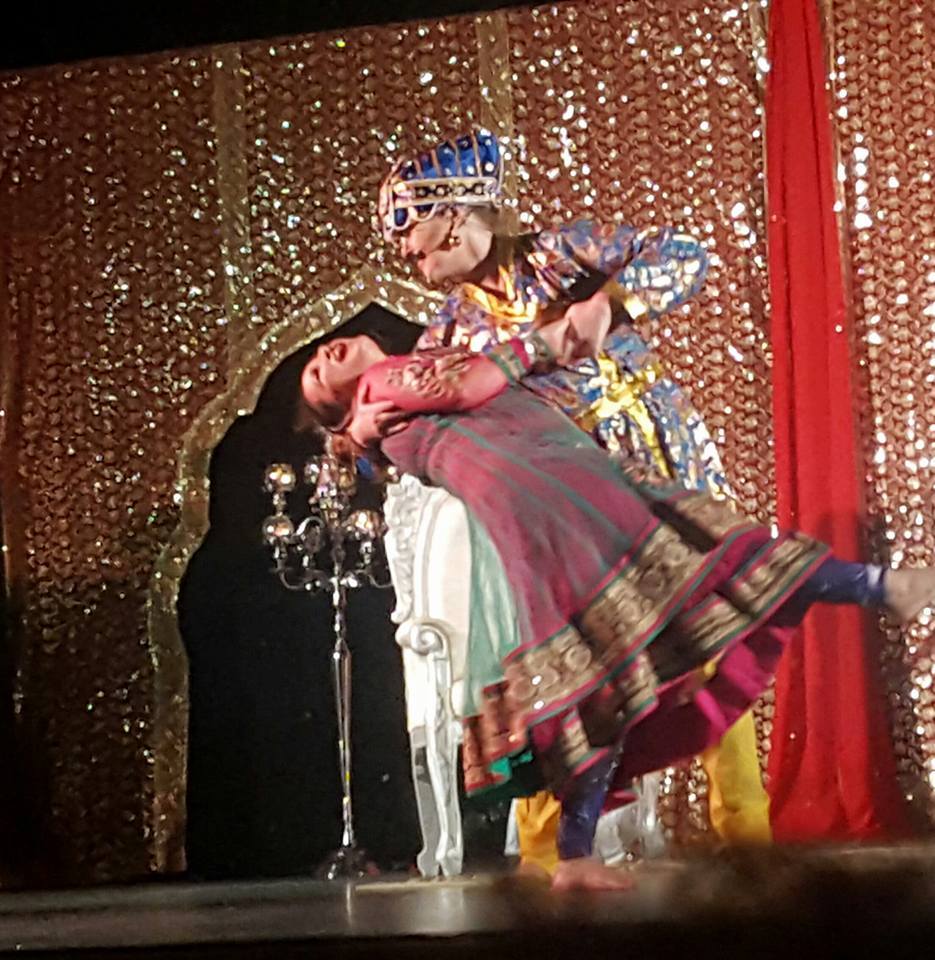 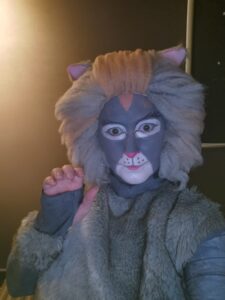 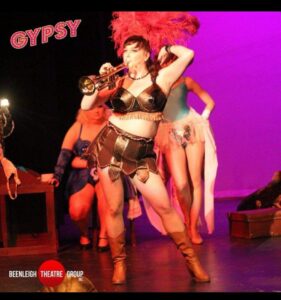 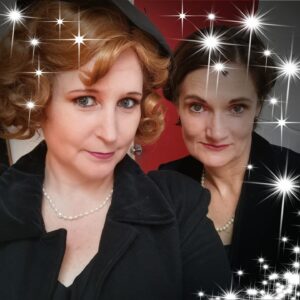 To find out more about how we can help you, please contact us with your enquiry using the form below: